No Job Is Too Small

With NO minimum quantity surcharges, we pride ourselves on providing the best service for any job ranging from 0.1m to 2 cubic metres.

Only Pay For What You Use

Only pay for the amount of concrete you actually use. Why? Well, as we mix on-site, we have the ability to allocate for your exact quantity needs. Need a little more, or a little less, it’s no fuss. You’ll only be charged for what you use.

That’s the thing about Concrete Taxi. There’s just a flat rate. No hidden charges and no surprise fees. We tell you the price and that’s that. And the best part is that since we mix on-site, you eliminate all waste and also any disposal fees!

See Where Our Services Are Offered 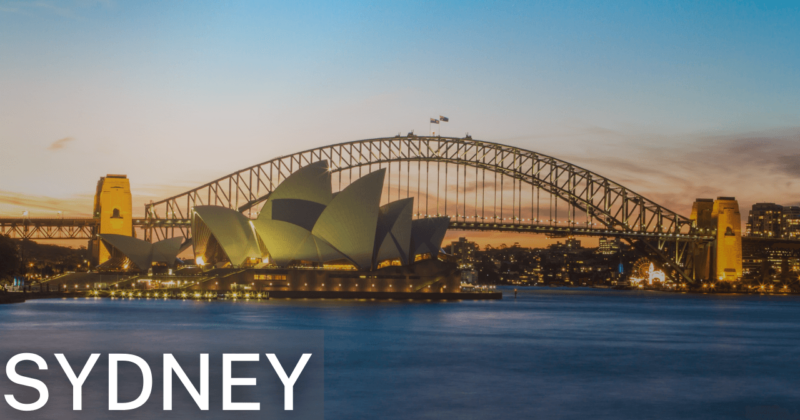 Servicing all regions in Sydney. 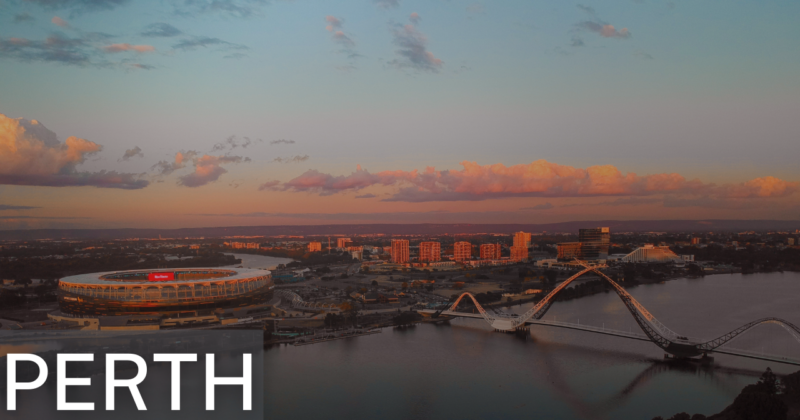 Servicing the entire North and South of Perth. 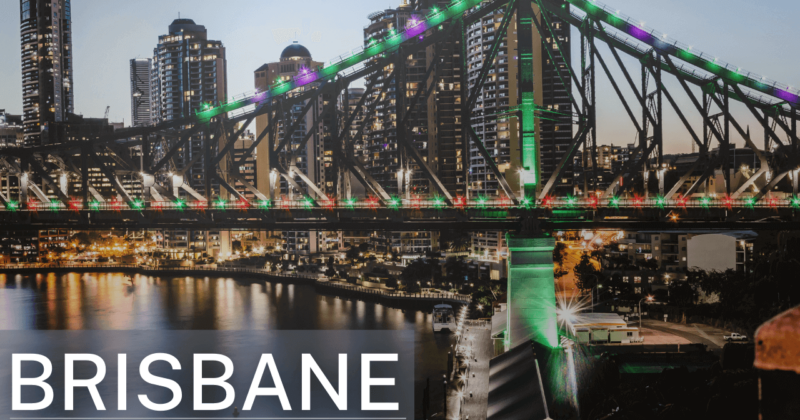 Servicing the entire North and South of Brisbane. 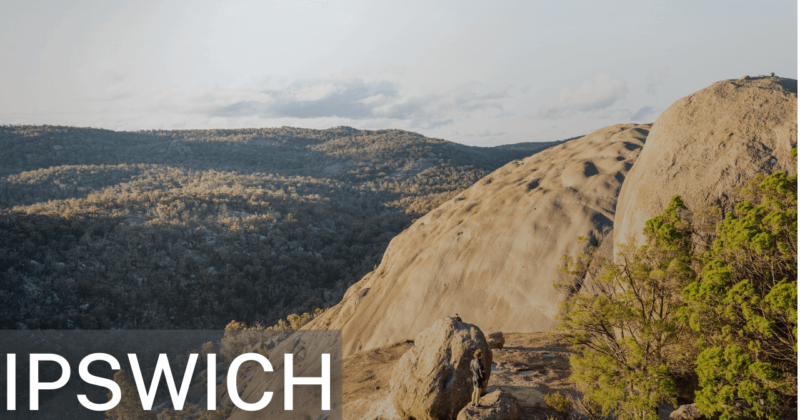 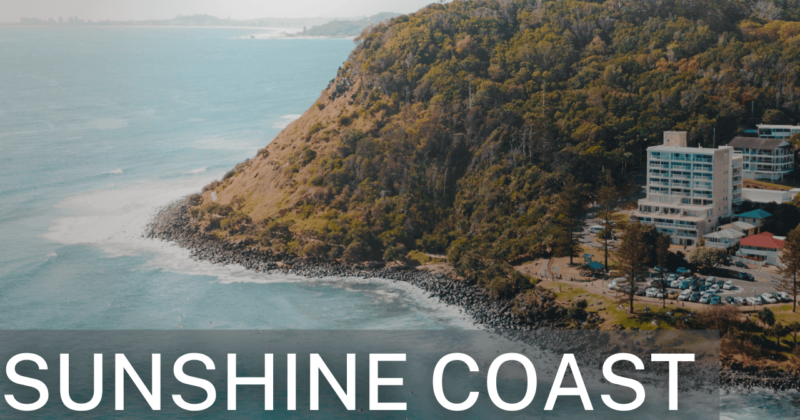 Servicing the entire Sunshine Coast region, on Wednesdays and Thursdays. 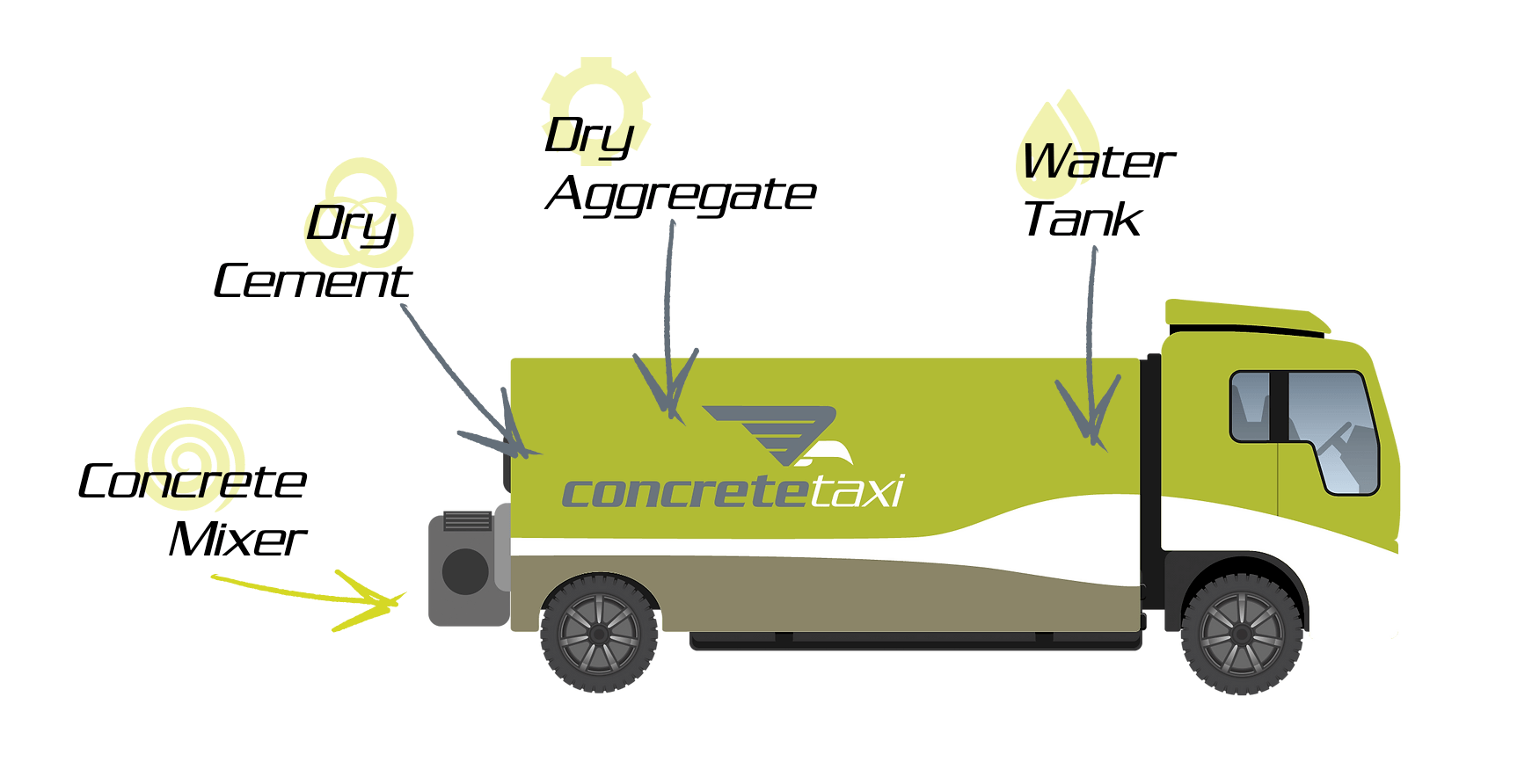